We dub and voice films in the 5.1/DCP/ format or Dolby Atmos for movies, as well as in stereo and mono formats for TV channels or webcasting.

Over 17 years of professional experience, the creative team of our studio has revoiced more than 1,000 motion pictures with the best theater and cinema actors of Ukraine lending their voices.

Our studio’s products have acquired well-deserved popularity owing to our careful casting of actors, rich translations, and excellent sound mixing. 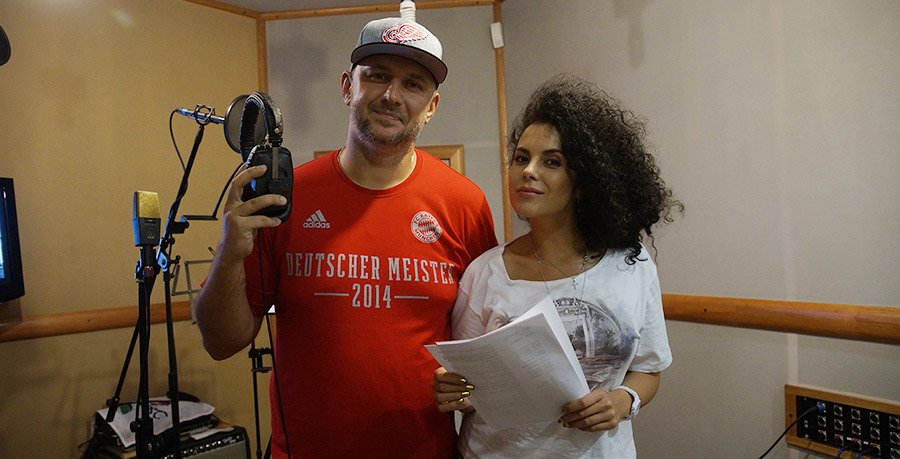 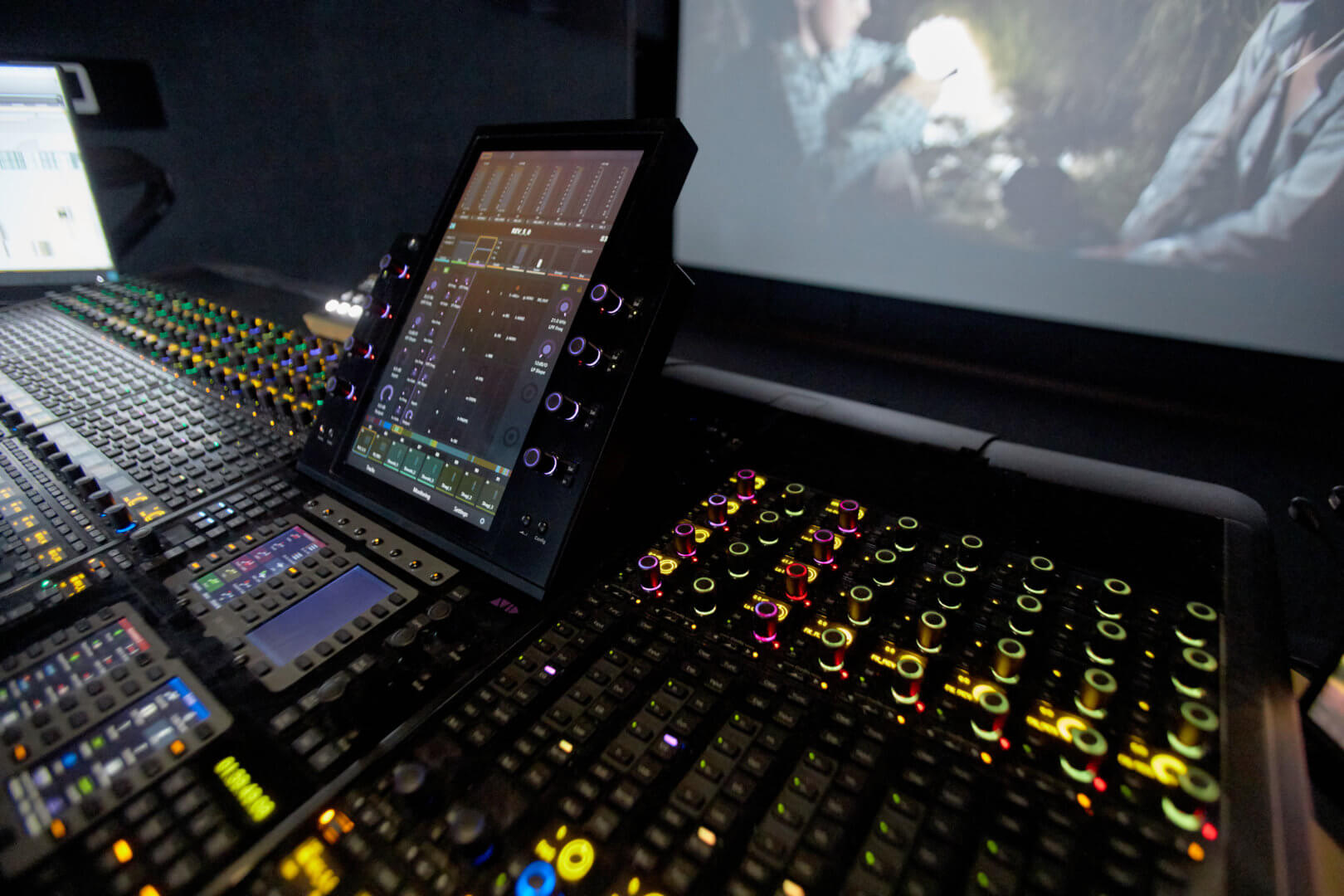 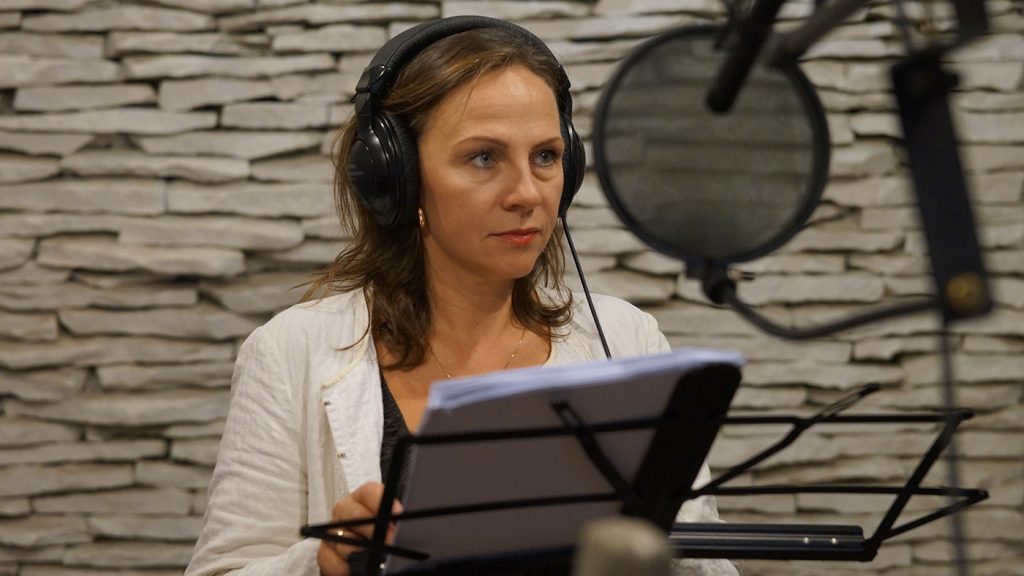 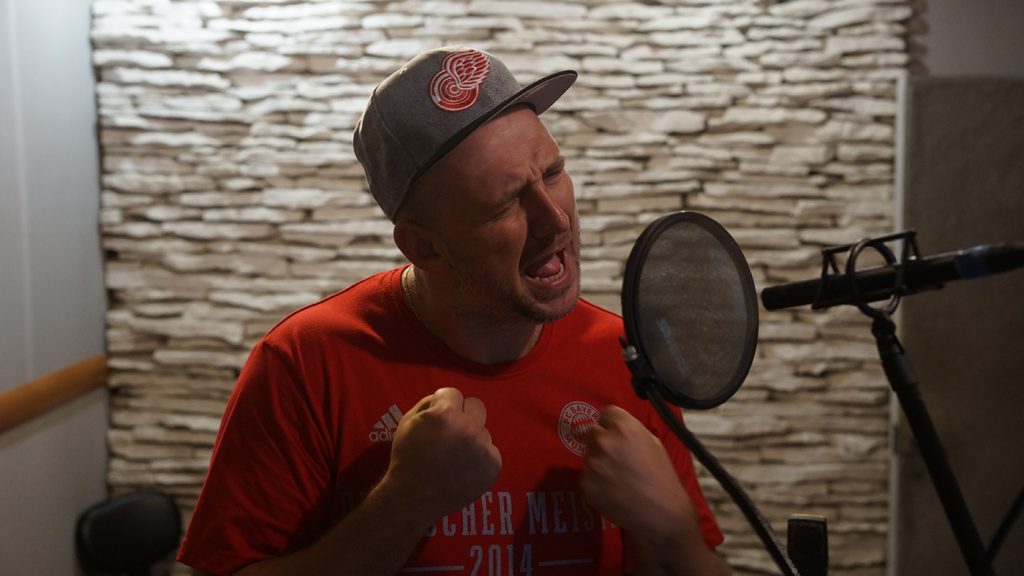 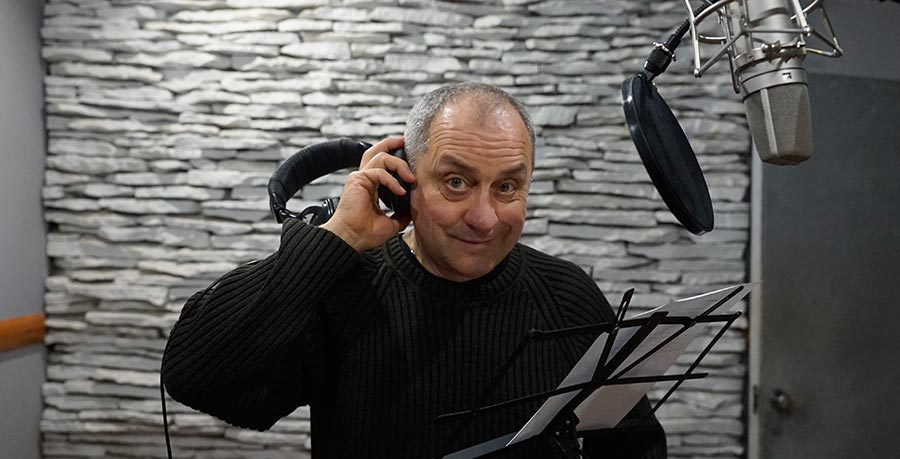 Technical requirements for the materials for film dubbing

What is dubbing in filmmaking?

When there are songs in a movie, re-voicing it becomes especially complicated and interesting, because we need to write a versed dialogue that should be synchronized with the lip movements and match the melody.

First and foremost, the dubbing director holds a talent casting in the studio. For the casting and further dubbing the lines are merged into longer scenes. Such lines are many times played on the screen before the actor who is standing at the microphone in a sound recording studio. During the casting the director needs the performer to match the actor’s individuality, as well as the age of his prototype in the original film.

After the actors’ lineup is approved, the studio starts re-voicing the film. It might take 5-10 shifts to record one actor’s part. The quality of dubbing depends on the actor’s performance. Therefore, we work only with the best professional actors who have many-year experience of work in theater and cinema.

We offer our clients a full set of dubbing services, with the possibility to encode them in DCP format

ADR (Automated dialogue replacement, looping – “dubbing”) is a post-production process meant to provide a new soundtrack for the original dialogues with a purpose to get as clear and audible dialogue as possible. The imperfect dialogues that were recorded during the production need to be recorded again with the help of automated dialogue replacement. During this process, the actors try to pronounce their line lip-synced with the picture till the best possible result is achieved. Voicing of dialogues is quite an exhausting process, with some actors being better at this than the others. At first, the actor watches the video several times and listens to the original sound that he uses as a guideline. Then the actor pronounces every phrase, trying to match the lip movement. Different actors have varying abilities to synchronize with and match the emotionality of the dialogues. Hence the work of the dubbing director who controls and leads the actor during the ADR is incredibly essential for the end result.

As a rule, ADR as a rule is viewed as a necessary evil. But there are instances when a soundtrack needs to be replaced not only out of technical reasons, but also to improve the actor’s performance or interpretation of the scene, or even to replace a few words in the line. While recording every scene it is important to get as clean sound of dialogues as possible, hoping that no ADR will be needed afterwards.